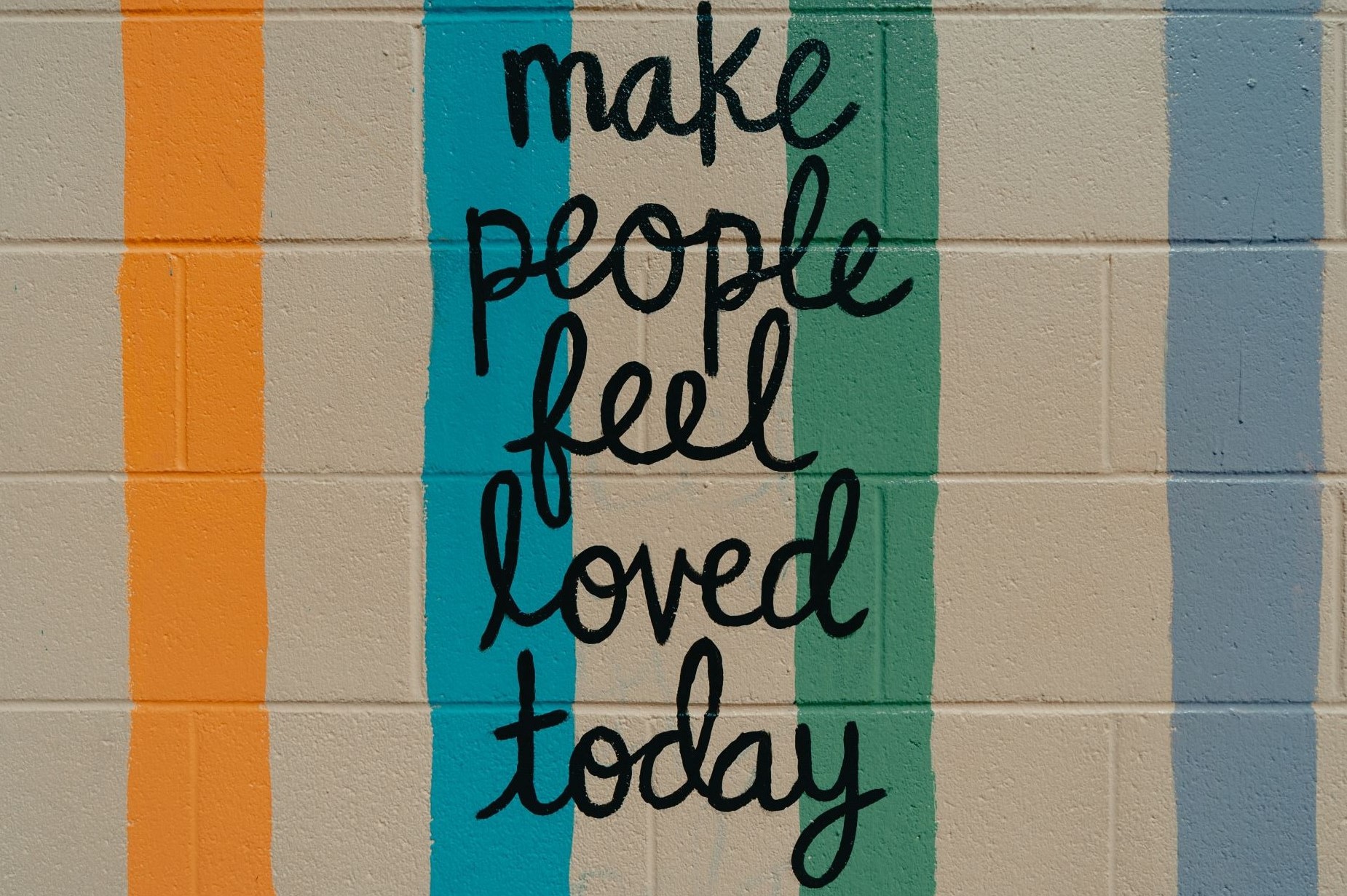 Think about the first time you realized you mattered.

What happened? How did you feel?

Chances are your moment of mattering impacted and moved you. Most likely, you felt important because of what someone else said or did.

Feeling significant is a basic human desire and a critical factor for mental, emotional, and physical well-being in life, school, and work.

Mattering is also dependent on others, and fulfilling this vital human desire is a community endeavor.

In other words, others around you know they matter because of you.

So, what is mattering? Why is mattering so important? And, how can we learn to create the experience of mattering for others?

The Power of Mattering

For Jane, one sentence changed her perceptions of herself and her job. The self-worth that followed sustained her motivation and pride for 18 years.

Jane hopped around from one cleaning job to the next in what she described as a difficult life. After a family member she was caretaking for died, she knew she had to get a more stable job to survive.

That led her to take a custodial job at the university where I teach. When I spoke to Jane for a study on what makes work meaningful, I asked her, “Why did you stay?”

She told me that in her first training, a supervisor pulled out the dictionary and defined the word custodian for her as “a person who has responsibility for or looks after something.”

Despite being told her whole life that cleaning was an unskilled and dirty job, she said, “realizing I was looking after these buildings and everyone in them changed my belief patterns and has inspired me for the last eighteen years. I finally realized I mattered.”

Jane credits one sentence from a supervisor for fueling her energy and sense of self in work for 18 years.

The Science of Mattering

Researchers find mattering is the feeling that we’re a significant part of the world around us, it’s the belief that we’re noticed, important, and needed — right now.

While studies show experiencing mattering as Jane did increases a sense of self-worth and motivation, research also finds it reduces the risk of severe depression, anxiety, and can save lives.

First, mattering influences self-esteem, the confidence in one’s worth.

Researchers Robert Chavez and Todd Heatherton from Dartmouth College find self-esteem resides in the frontostriatal pathway of the brain. This pathway connects the medial prefrontal cortex, which deals with self-awareness, to the ventral striatum, which influences motivation.

Experiencing mattering also reaffirms that we contribute to others and that we have a purpose. A sense of purpose is associated with increased dopamine, serotonin, and oxytocin, also known as the “happiness trifecta,” the neurotransmitters that control for mood, movement, and motivation.

In the 1970s, Harvard scientist Ellen Langer studied two groups of nursing home residents, controlling for numerous risk factors. She gave plants to each of them. Researchers told the first group that they were directly responsible for keeping the plant alive. They told the second group that the staff would take care of the plant.

After 18 months, twice as many patients in the first group were alive.

As a global pandemic continues and calls for social reform expand, mattering is especially urgent, leading many to examine their significance as never before.

I think mattering is a public health issue, and cultivating it is an essential skill.

How to Create Experiences of Mattering

I’ve had many leaders come to me and say they struggle to find ways to appreciate and recognize their employees meaningfully. I typically reply by asking, “How are your employees doing today?”

If they can’t answer, I advise them to start there.

It’s easy to make mattering and appreciation more complicated than it needs to be. I think it’s because we overlook the importance of feeling noticed right here, right now.

Mattering is much more likely to be fostered in our everyday routines than at an awards banquet. That’s because the experience of feeling visible is a crucial ingredient for mattering.

One of the easiest ways to help someone feel like they matter is by making eye contact and authentically checking in with the people you see every day.

Studies show that simply being told, “Good morning!” by a supervisor can be more potent than formal recognition.

It sounds easy, but actively noticing others is a habit that needs to be built into your everyday routines. We already have a lot of unproductive, anti-mattering habits like when we rush into our office to send one more e-mail before telling a co-worker goodbye for the day.

Or, when we brush past our partner on the way to the coffee maker in the morning without asking if they want a cup.

Try writing down a list of the moments in your day when you pass by or see the same people.

Do you actively notice and check-in on them? Do you remember their name? Do you know any details about their important lives?

If not, start there.

We tend to readily recount the negative aspects of a person and give plentiful advice on how they can get better. Yet, we’re slow to recognize and acknowledge people’s unique strengths and talents.

It seems we’re always treating teenagers and students as “what they could become” and fail to notice and cultivate what’s good about who they already are.

In the workplace, studies show that meaningful gratitude and affirmation are infrequent and that a majority of workers feel underappreciated.

That means naming people’s specific positive strengths, traits, and behaviors and showing then the difference those gifts make in the world around them.

A simple way to start is by giving what I call Purposeful Affirmation.

Start with describing the situation. Remind the person of the specific instance in which they made a difference for you. Then, spot the behaviors and strengths they exhibited in that situation. Finally, tell them the impact they had on you by using their strengths or enacting those behaviors.

Instead of just saying “good job” or “thank you,” you can show people the difference they make.

3. Show others they’re relied on

Feeling like we don’t matter can induce stress, frustration, and profound despair.

As mattering researcher Gordon Flett depicts in his volume on the research on mattering, people who are more at risk for severe depression and suicide tend to recount thoughts like, “nobody would miss me if I was gone” or “no one cares about me.”

In other words, when we don’t feel like we matter, it’s easy for nothing to matter.

Showing the people around you that you need them can be powerful.

As individuals, mattering means making sure the people around us regularly know that they’re needed and indispensable.

In schools, mattering means making sure that every student knows their presence is what makes the classroom complete.

In workplaces, mattering means ensuring all people know that they’re not disposable and that they and their work are essential for the whole.

In society, mattering means rebuilding systems so that every person experiences their humanity as dignified, affirmed, and valued.

3 thoughts on “The Science of Mattering: Why Feeling Significant Is So Significant”