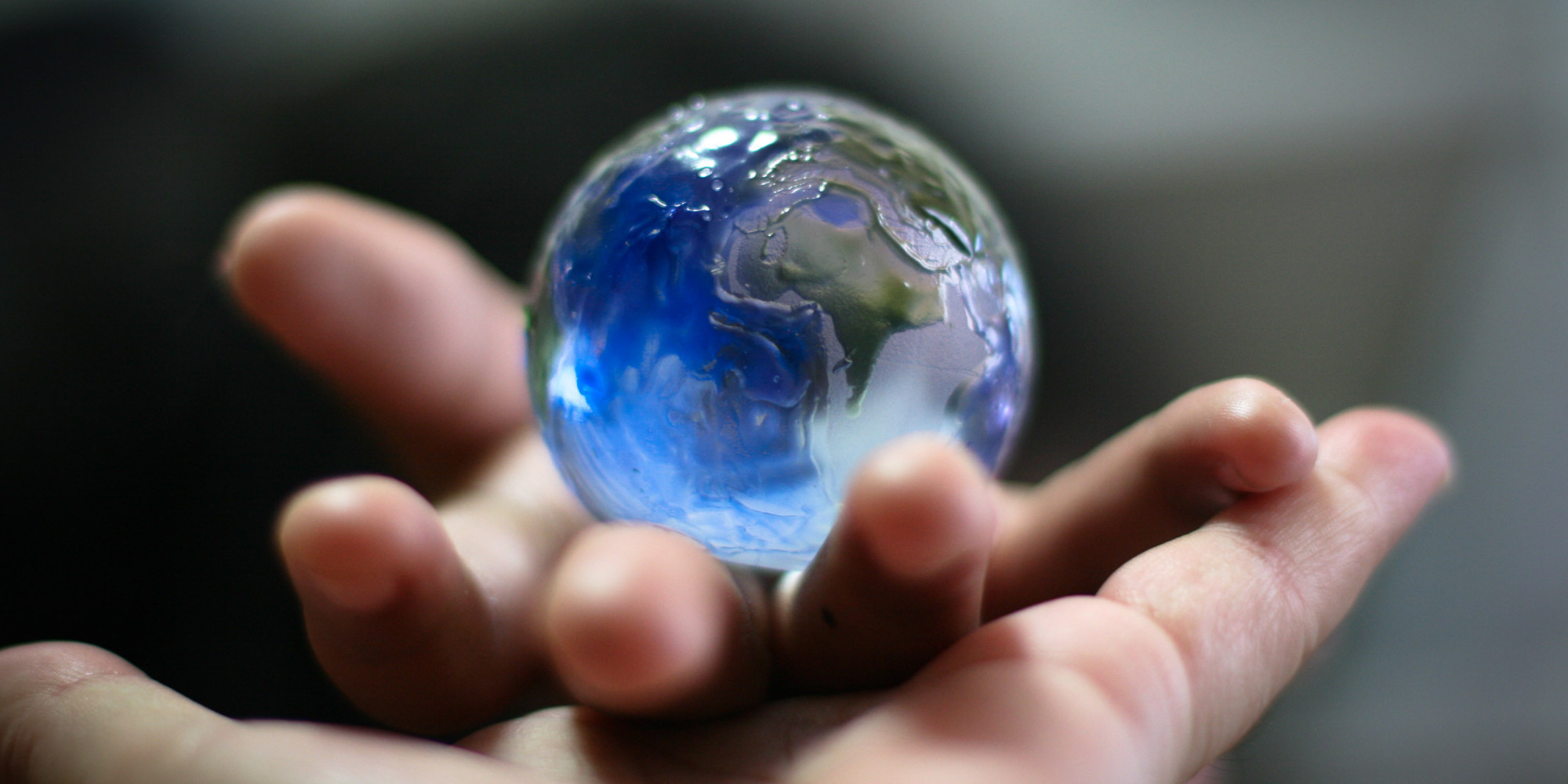 How have you changed the world today?

If your response is silence, a slight shrug, or an “I don’t know!” you are like me and the thousands of people, young and old, I have asked this question to.

My favorite response to this quintessential human question came from a college student during a keynote who was sitting in the farthest seat from the podium in the back row of a large ballroom. He raised his hand, gave a smirk, and said, “I slept in today.” His peers started laughing with him and looked to me as if they collectively stumped me.

I asked, “How does sleeping in change the planet?” He squirmed a bit. “I don’t know…” he said. “If you did know, what would your answer be?” I asked back. “Well, I guess that it means I missed my first class, so that might change the world,” he said.

“How?” I asked, pressing. He was silent.

Could sleeping in really change the world?

In that moment, I was reminded of the work of prominent neuroscientist Rodrigo Quian Quiroga, who, at UCLA pioneered research that pinpointed the activity of single neurons within the human brain. In one of Quiroga’s studies, he found that when a person sees a new face, a new neuron is activated in the brain. When that person sees that same face again, that unique, specific neuron in the brain fires. Every time someone sees a new face then, the brain’s composition literally changes.

After explaining this study to the audience, I turned my attention back to the student in the back row.

“You see,” I said, “By sleeping in, and not coming to campus, you did change the world. How many human beings on campus today were robbed of new neurons because you weren’t there to be seen?”

This slightly sarcastic, yet real example serves to remind us that we each play a critical, integral role in the system we call planet Earth, and that if just one of the parts is changed (or is absent), the whole system changes. If we can theorize the effects of sleeping in on neuron development in people’s brains, what of the more direct ways in which we influence other humans’ thoughts and behaviors in any given 24-hour period?

This is radically different thinking than we are used to. When I ask people why the question, “How have you changed the world today?” is so difficult to answer, the most prevalent theme in their answers seems to always come back to how daunting it is to believe that you matter.

A workshop participant once said to me, “It would be exhausting to live that way!” The problem is that there really isn’t an alternative. We don’t get to opt out of being part of a system.

Most often then, our response to our immense power is ignorance. We actively choose to believe that certain seconds matter more than others, to tell ourselves that we’re not big enough, that our days and weeks are just hours “to get through,” or that our present moment is just a means to some desired future.

However, in every moment, whether we choose to believe it or not, we are affecting the system; the world.

What if we all believed that our relationships, our seemingly routine interactions with passersby, and the little details and actions in our minutes, hours, days, and weeks actually do change the world?

The system, or the whole, could be different and arguably better.

As we embark on a new year, here are 3 simple things we all can do to change the world, by recognizing our unique role in the system that is our planet every day.

1. Believe that you matter.

You can’t not matter. This simple belief itself can transform your life and work. Regardless of your background, your job, your title, or the amount of money you have, you are a human being who is a critical part of the planet.

Just think about your morning. Say you wake up, grab a cup of coffee, and drive to work. In just those three mundane routines, you have already relied on car designers, engineers, construction crews, coffee roasters, distributors, and interacted directly with a barista (another person), your family members, etc. – all before 8 a.m.

Your opportunity, in every moment, to impact people’s lives are infinite. But we have to believe it to start really thinking about it.

We all don’t get thank you cards every day for changing the world or someone else’s life. Therefore, it can be easy to forget about our opportunities to make an impact.

This is precisely why reflection is so critical.

Try this. Pick one mundane routine of your day. Now, think of that routine as a critical part of the planet’s system.

Take that task and draw out how it could potentially change the whole world, step-by-step.

I asked a group of university employees to do this on a blank piece of paper. One employee had been at the university for 20 years. Her job: To print diplomas. After the session, I noticed her visibly emotional explaining her “change map” to one of her colleagues.

She said to me, “In all of my 20 years, I didn’t realize the impact I was having on the world.” I asked her to explain. She said that earlier that day she had ordered a diploma for a student from Iraq who was studying soil and crop sciences. The student had told her that he hopes to develop sustainable farming practices in the arid desert environment in his home village.

“I realized for the first time, that I am a part of that.”

This realization is powerful.

You can also try imagining impact in reverse. Think back on your life and try to pinpoint one person who did or said something that impacted your life. Now, trace your life from that moment to where you are now. Who have you talked to because of that person? Where have you gone? What have you done?

Now, thank that person, write them a letter, send them a Facebook message.

One of the best ways to change the world for the better is to remind people of their power to change others’ lives – so they keep doing it.