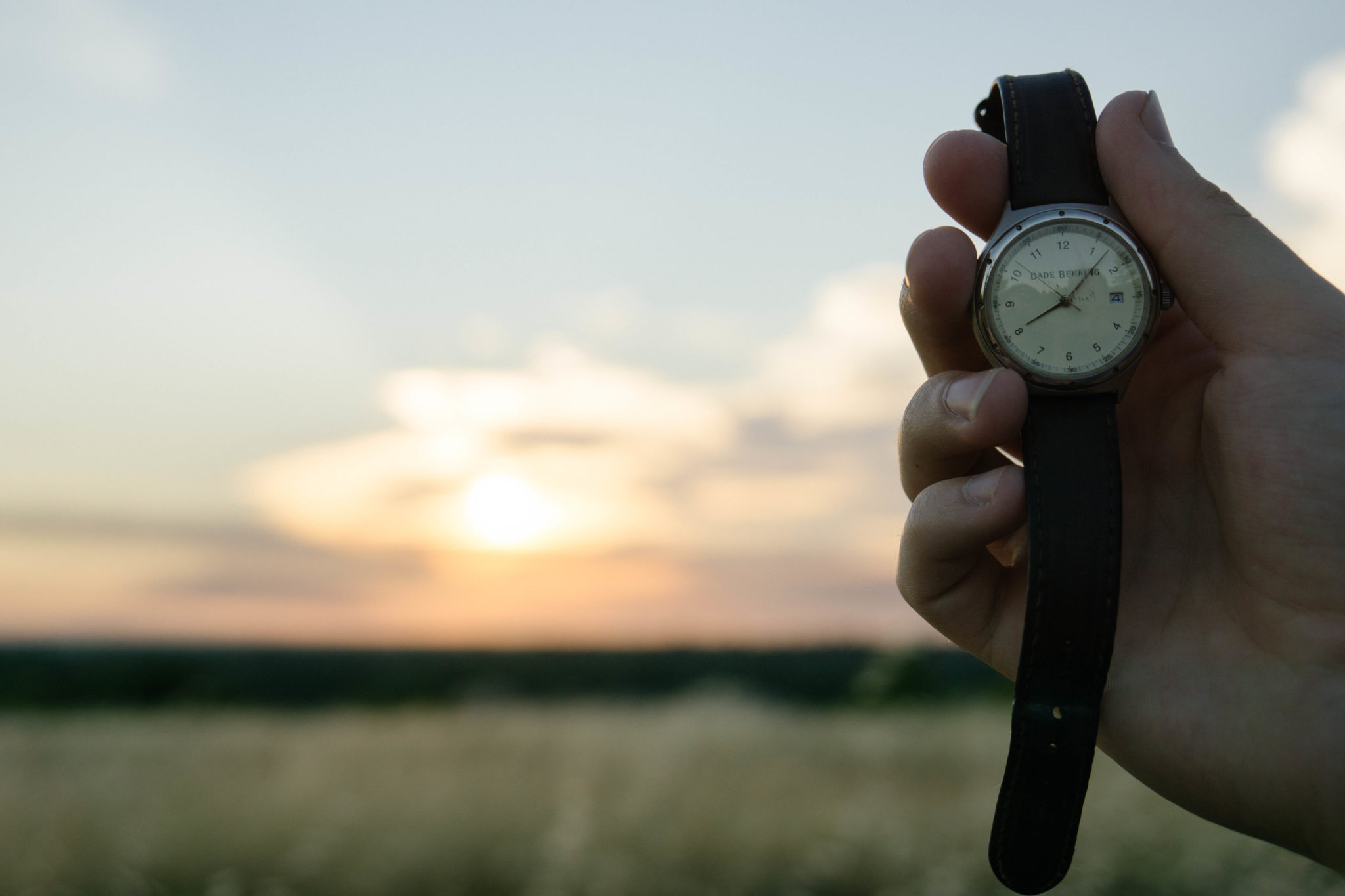 How to Change the World in 5 Minutes

What if, in five minutes, you could envision how you authentically change the world?

On the surface, most people have no problem buying into the idea of the “ripple effect;” the proposition that any small act can alter the world forever. In fact, many people find the idea so emotionally satisfying that Hollywood has made hugely successful films that rely on this one simple idea (think Pay It Forward or The Butterfly Effect).

While we like watching clichéd films about how small acts change the world, generally, I think most of us don’t believe it. We see it as some drama we’ll never be a part of, theater to watch from a safe distance. The space we wedge between ourselves and the immense power of our very existence in altering the human experience of our world is dangerous.

What you and I have to reconcile with ourselves is that the butterfly effect is real. Scientifically, you can’t not matter, yet most of us actively choose not to believe that we do.

Just as the weather is a product of the complex interactions of 5 billion tons of water vapor and air whipping around in our atmosphere, so too does the human experience of the world result from the billions of interactions taking place every millisecond. In a system with infinitely complicated interactions holding it all together, we never know when we’ll be the actor in the crux of the whole thing.

The realization that you do truly matter can change everything from your satisfaction in your job to how you make meaning of your very existence. When we believe we truly matter, in each moment, responsibility follows close behind; and somewhere within the act of taking this responsibility is where our purpose lies.

Imagine if we all believed in our literal capacity to alter the world in each moment. Maybe we wouldn’t see so many people walking along a crowded sidewalk with their eyes buried in their cell phones, people sitting on the same park bench eating lunch without the slightest effort at cracking a smile, consultants being paid six-figures to teach workers to be nice to other people (a.k.a. customer service), dismal voter participation, and 70% of US workers spending most of their waking lives disengaged at work.

We might not see people actively look at the trash bin, the recycling bin, and back to the trash bin and knowingly throw their plastic bottles in with the trash. Maybe we wouldn’t read stories of disgruntled airline passengers tauntingly cheering a sick child who had to exit a plane while traveling with his terminally ill father to visit family.

Unfortunately, we don’t get a text message every time we’ve changed the world. Most of the time, we won’t even live long enough to follow any “ripple” we create to its end.

Therefore, it is critical to make our possible impact visible and real every day.

Taking 5 minutes to do this exercise at the end or beginning of each day can do just that. Whether individually or on a team, when you “map change” you imagine your impact, and psychological research has found that when you feel that what you are doing impacts the greater good, it can make us happier and more satisfied wherever we are.

So go ahead and try it.

How to Change the World in 5 Minutes

First, find a quiet 5 minutes in your day and get out a blank piece of paper, a napkin, paper plate, or whatever else you can find to write on. Next, grab something to write with.

Think back on your day and choose one self-contained, seemingly insignificant act that you performed (Hint: pick something you think is routine and boring). This could be saying “hi” to another person, smiling at someone, or having a conversation in line for coffee. The key is that you choose one act that happened only once. Try to avoid general actions that span a longer timeframe like, “I went to work.” Be very specific.

Now, write down what you did or said.

Now, start thinking about one step removed from your act. What changed as a result of the initial change the act caused? Now keep imagining, step-by-step, how each act builds on the former, describing what and who changed after each successive act.

Keep going until you reach a point of global impact.

Now, if you’re like me, you will inevitably get to the point of saying to yourself “no way this would ever happen” or “this is so cheesy.” This is the precise barrier you need to break through. Our doubt can consume us and bring us down into a nice, comfortable place called complacency.

As you trace your act, literally draw it out. Draw one arrow or path leading from one effect to the next and write out a short description of each effect as you go. Try to imagine at least 10 steps removed from the original act until you reach a global level of impact.

The first time you do this, it will be very hard. But do it daily, weekly, or monthly and it can change your thinking.

Once you finish your map, you’re not done. Now, you have to believe it. Do you believe that this is all possible? What if you did this exercise for every moment in your day?

Imagine if just one of those trajectories turned out the way you imagined.

I never imagined that when I said “Hey, how’s it going?” to a fellow student during my summer job that it would completely transform her entire life trajectory. But I wish I had, everyday.

My alarm clock would have meant much more.