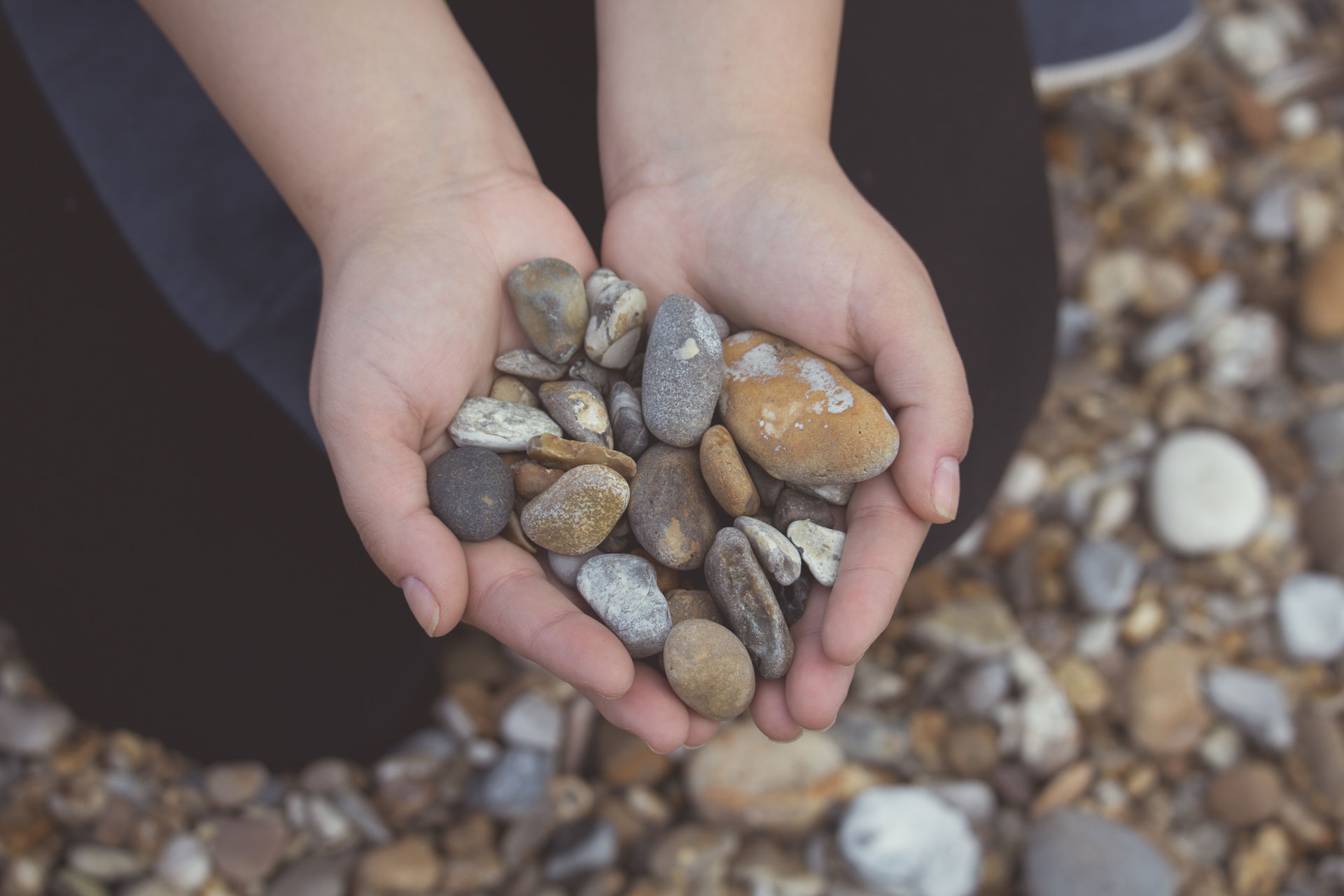 How to Transform Your Boring Routines (and Your Life)

The way to transform your life and the world may be right in front of you.

The year was 1975. A man by the name of Gary Dahl was at a bar with some friends when the conversation turned to complaining about pets – the hair, the waste cleanup, the costs. Struggling in business and feeling desperate, Dahl made a decision few of us do that night in 1975; he decided to listen to this dull conversation differently.

While listening, a simple question came to Dahl: What if there could be a pet that did not have to be bathed, groomed, cleaned up after, or disciplined? Without inhibition and the all-too-common fear of looking stupid, Dahl raised his question to his buddies. They tossed around the idea, had a good laugh at Gary’s expense, then moved on with their night.

Legend goes that as he was leaving the bar, Dahl noticed a plain-looking, sanded, boringly grey landscaping rock lining the walkway. Thousands had probably walked by those very same rocks without a second thought. They’re just rocks right? Not to Dahl. He asked himself, “What if I created a pet rock?”

With no one to laugh at him now, he began relentlessly pursuing the idea.

Dahl spent the next two weeks writing a 32-page manual on caring for this new “pet rock”. He wrote detailed instructions on how to feed it, how to train it, how to put it to sleep, and how to house-break it. “Place it on some old newspapers,” Dahl wrote, “…the rock will never know what the paper is for and will require no further instruction.”

You may be thinking, “this guy seems crazy.” Well, he was. He was just crazy enough to look at a boring rock differently than anyone else who had come before him.

In just a few months, Dahl was receiving 10,000 orders per day for his Pet Rock and he became an instant millionaire.

Many miss the poignant lessons in this story by presenting it as just a brilliant marketing scheme. But look closer, and differently, and you’ll find a powerful lesson. What did Gary Dahl really do?

He looked at a boring rock differently than any other person that had come before him.

The lesson in this story is not in how to come up with the next marketing fad. The lesson, I believe is in the power of viewing the seemingly mundane and dull differently. A lesson, that when applied to our daily lives and work, can change our lives, and quite possibly, the world.

Here are some ways to transform your boring routines and tasks today:

1. Determine what your “rocks” are.

So what are your rocks? What do you pass by in life and work? What are those boring parts of your day, your work, or your life that you mindlessly float through each day, week, month, and year? Is it that 8:00 a.m. meeting? The one-on-one meeting with a supervisor? The barista at your favorite coffee shop? Your spouse? Your best friend?

Only by bringing to life the lifeless, by acknowledging the little details that we ignore, can we can begin to transform the little moments that ultimately comprise our lives.

2. Change how you think about your routines.

Norman Vincent Peale once wrote, “Change your thoughts and you change your world.” Now that you are aware of these boring routines, start asking questions. Why do I do this? Whose life does this impact? Who are the people (not positions) that are a part of this routine? How does this routine change the world?

What if, today, I chose to act differently?

Take that morning coffee for example. What if you turned around and asked the person behind you, “How are you doing today?” Or, ask the seat-mate next to you on that flight, “Where are you going to and coming from?”

Or, what if instead of asking your team to boringly go around the conference table and provide an “update” you took them all out for breakfast?

Often these questions, and thinking differently, can lead not only to increased daily happiness and a better work culture, but to amazing, transforming discoveries.

3. Be open to discovery.

Some of the most amazing discoveries were made in mundane moments that were simply questioned and taken seriously.

Take Penicillin for example – one of the main reasons your life expectancy isn’t 35. Scottish biologist Alexander Fleming took a routine vacation one August as he had done many years before and came back to find a strange fungus growing on a culture that he had inadvertently left out. In turns out, after he decided to notice it and ask questions of it, that fungus had killed the staphylococci, or “staph” bacteria that was previously on the culture. His questioning (and his routine vacation) led to the discovery of antibiotics and ultimately doubled the life-expectancy in the western world.

And a random dinner party saved Microsoft Windows. In the late 1980s Bill Gates and Steve Ballmer dismantled the Windows operating system development team due to its struggles and planned to scrap it. But a seemingly meaningless interaction at a dinner party between Microsoft employee David Weise and Murray Sargent (who was not even an employee at Microsoft and passing through on a layover) led to Murray teasing David about how to fix Windows. It turns out that joke actually was the solution to Window’s problem and fundamentally changed the future of the most influential computer operating system in the world.

These discoveries were a result of routine, mundane moments that were brought into consciousness.

What in your life and work today can you look at and think about differently?